‘Health policies and existing programs, but weak and poor in the application’ 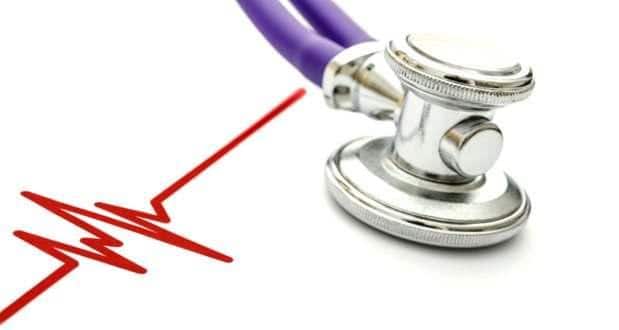 Calcutta, 10 February: Application of several policies to address health problems in the country has been weak and the urban population is also affected by it said a senior doctor today. “We have so many health problems and problems in the country and have health policies and programs for them. But we are very weak and poor in implementing these policies, ‘national president of the Public Health Association of India, Dr. J Ravi Kumar told PTI here.

According to Dr. Kumar, who is not only the rural population suffering due to poor implementation of policies, but the inhabitants of the cities are equally affected. 70 Percent of Indians living in villages are having health problems due to misapplication. In fact, the inhabitants of cities are also suffering now, “he said (Read: The state of health in India is appalling: Amartya Sen ).

Citing insufficient funds as the obstacle main affecting the implementation of policies, Dr. Kumar said: “the economic factor is one of the main. We can not implement programs due to shortage of funds. In addition, lack of staff, lack of trained hands are also responsible … And most doctors want to settle in urban areas, who do not want to go to rural areas “(ie :. What is the future of health care in India? )

Related Post:   New pill could mean the end of injections

the political will and participation, he said were the most important requirements for the implementation of policies to address public health. ” It is definitely the responsibility of the government to implement them. Political commitment and participation must be there. The IPHA has only medical personnel, but the government must build toilets, “he said. We can educate people and provide awareness of the need to build toilets, to maintain a clean environment and proper use of water without wasting he added (Read: agenda of President Pranab Mukherjee for India healthier ).

Posted in: Diseases & Conditions, Healthcare, Healthcare in India, In the news